Why Matter Matters: A Visit to CERN

Nerd time! I love physics, and not just because I have a huge sciencey crush on Michio Kaku either. So when I was in Geneva, there was no stopping me from a totally fangirl visit to CERN. And, It is the birth place of the world wide web, so it was like the mothership calling my little bit of the internet home. For a minute.

What is CERN? It is a collection of the smartest scientists of our planet studying the fundamental particles of our universe.

Founded back in 1954, CERN is otherwise known as the European Organization for Nuclear Research, or in French, Conseil Européen pour la Recherche Nucléaire (hence the acronym).

It is a huge campus that spans into both Switzerland and France. Basically they are studying high-energy physics using particle accelerators and particle detectors for various experiments and international collaborations. Why? To understand our universe. 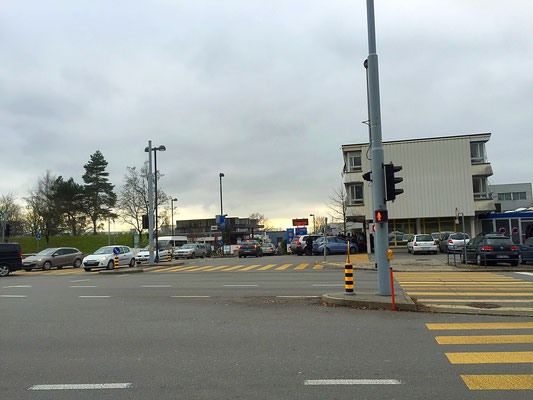 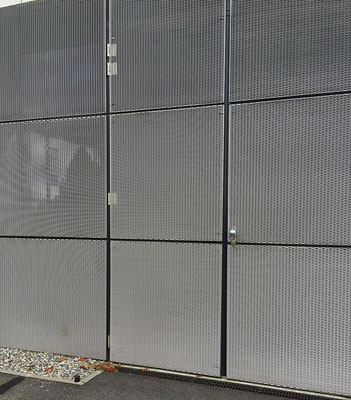 Housed in underground tunnels that are an unbelievable 27 kilometers long, the Large Hadron Collider is the world's largest particle accelerator.

Trying to re-create the seconds right after the Big Bang, scientists send two particle beams of protons flinging towards each other at close to the speed of light, guided along by superconducting electromagnets. 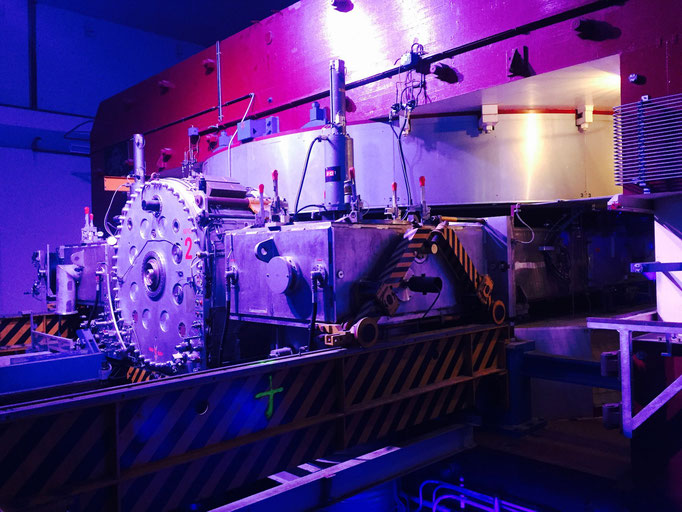 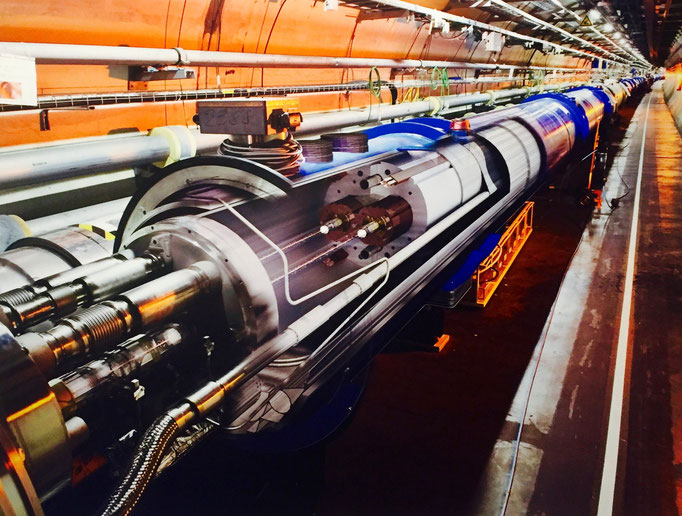 Four particles detectors, namely ATLAS, ALICE, CMS and LHDb, record all the data from the particle collisions. Then the data is converted and analyzed in an attempt to understand the fundamental particles of matter, or the very laws of nature, as we know them. 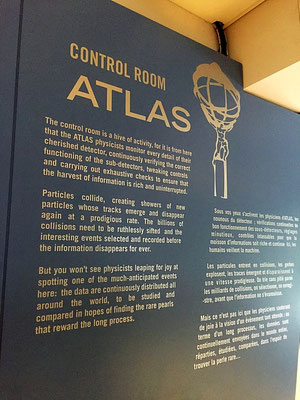 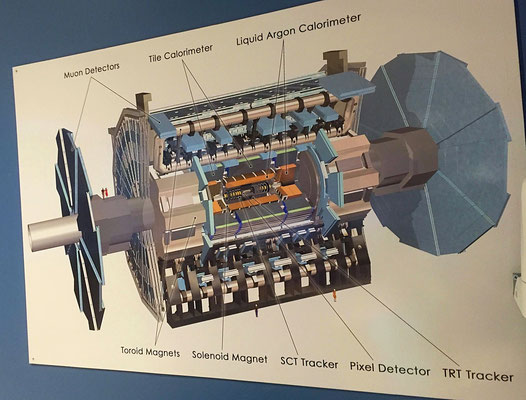 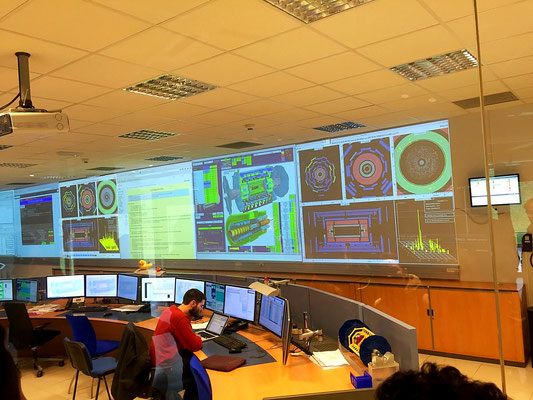 Further trying to understand our universe, CERN is studying the The Higgs boson. Um, did you just hiccup? No. The Higgs boson is an elementary particle, actually part of a field, that pretty much explains how particles gain mass (when they shouldn't).

It’s thought a field of such exists in our universe, potentially relating to the inflation of space (or the expanding of the universe). More knowledge of the Higgs boson may help us understand the eventual fate of our universe. 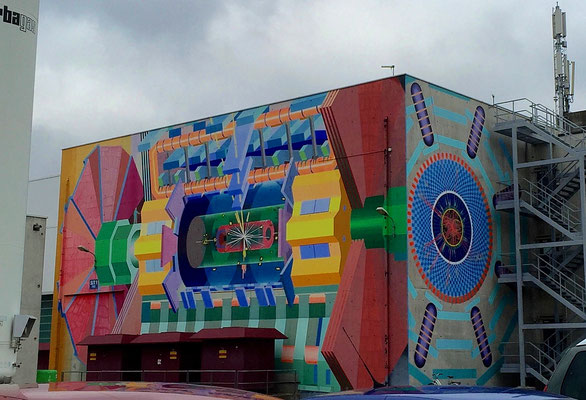 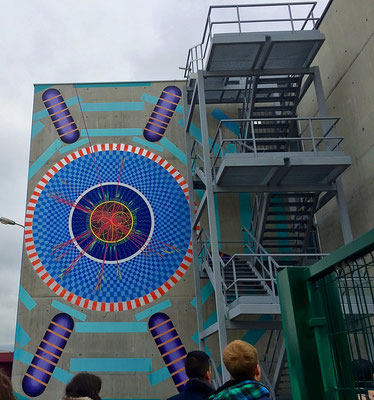 The Big Bang, in theory, should have made equal amounts of matter and anti-matter in the explosion. So, there could actually be entire opposite galaxies and universes out there made up of antimatter.

Why is this important? Oh, just because that when matter and anti-matter collide, they totally annihilate each other and then completely disappear. So, if this exists, we should probably know about it.

Let me speed things up for you. (What? Particle physics jokes? Oh, you betcha.)

The little universe that we are lucky enough to live in is way more random, dangerous and delicate than we can understand.

Thank goodness the great folks at CERN are on it. Also, I’m not a particle physicist. I just play one on TV. Read way more accurate and technical science stuff here.